Should Scott Morrison serve 18 months Jail for this?

Australia's #1 for Law
Join 150,000 Australians every month. Ask a question, respond to a question and better understand the law today!
FREE - Join Now
You are using an out of date browser. It may not display this or other websites correctly.
You should upgrade or use an alternative browser.

ARE ALL PEOPLE IN AUSTRALIA EQUAL UNDER THE EYES OF THE LAW? The scenario is this. I was sentenced to 18 months jail for shaking someone's hand and touching someone on the shoulder for less than 2 seconds. 2 counts of common assault. The magistrate had absolutely no regard to my mental health issues (Schizophrenia, psychosis, depression and anxiety) or my state of mind at the time of the offence. Drunk and delusional believing that the people I was saying 'Hi' to were related to me. On the below link, Scott Morrison does the same thing to two different people. Even worse, these people had refused to shake his hand. In my case, the person had agreed to shake my hand. Should Scott Morrisson be sentenced to 18 months Jail for this? Are we all equal as human beings under Australian law? I strongly believe that I did not receive a fair trial or maybe I was discriminated against for some reason. Do I have a chance of having my conviction overturned?
'I don't really want to': Scott Morrison's attempts to shake hands in Cobargo rejected – video 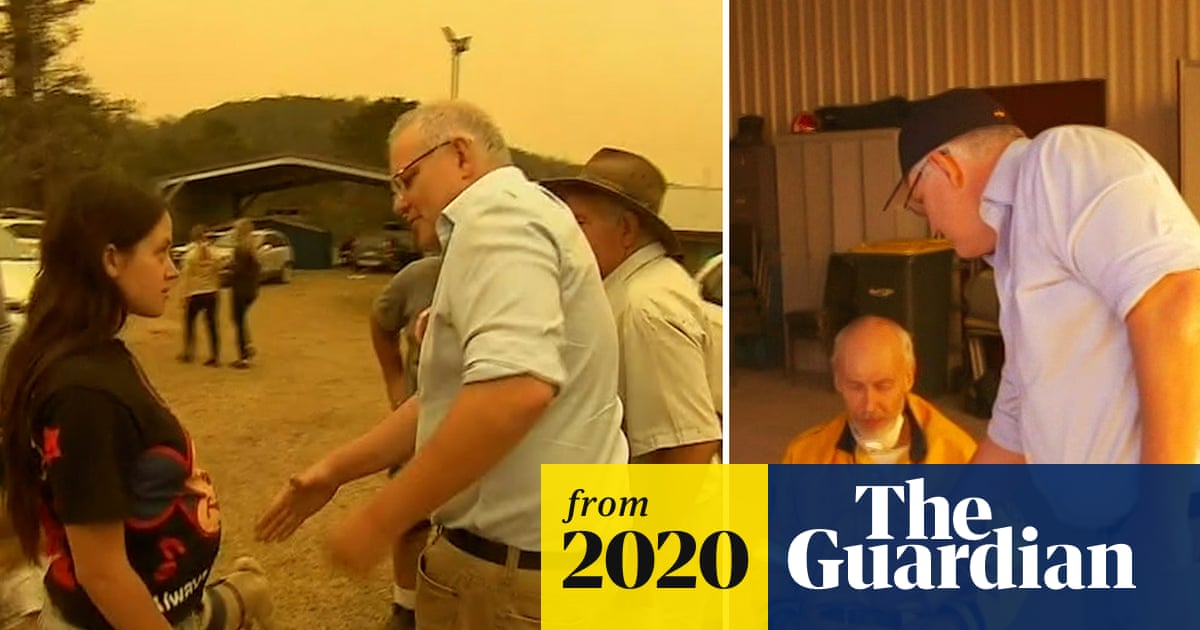 www.theguardian.com
Last edited: 20 December 2020
You must log in or register to reply here.

NSW Wrongful Imprisonment: Can a Served sentence be Overturned?

Criminal Law Forum 28 July 2019
Breannaaa
B
A
QLD What to Prepare and Expect in QCS?